See the new music video, Wicked Witch, by The Hollow Body Electric Band. The band will perform in concert on November 28 (Thanksgiving Weekend) at the Frontier, in Brunswick, Maine. 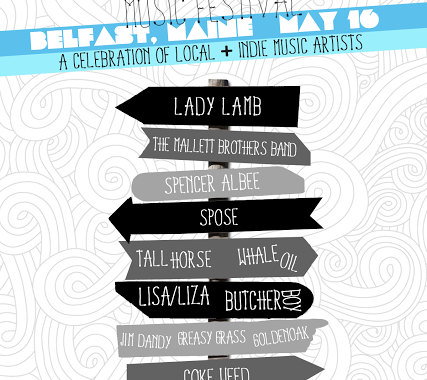 The All Roads Music Festival will take place in Belfast May 16 and will feature 13 bands and artists from all over the state in multiple venues across Belfast. 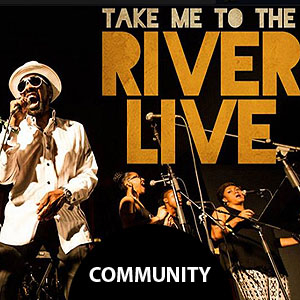 Take Me to the River, a documentary about Memphis blues — debuts at MIFF, Maine

By Ramona du Houx. First published in Maine Insights Take Me to the River, a documentary that traces the roots and rhythms of the Blues out of Memphis, Tennessee, made its Northeast coast debut at the Maine International Film Festival (MIFF) last summer. Soul sounds filled the movie theater with blues rhythms as well as compilations of some of the […]

Portland, Maine to have more concerts at State Pier

At a meeting in December the Portland City Council approved a request from Waterfront Concerts to expand the programming offered at the Maine State Pier. The Old Town-based concert promotion group led by Alex Gray plans to increase the number of concerts it will hold from five in 2014 to more than eight in 2015. Last year was the first year Waterfront Concerts began booking shows at the pier, with 3,000 people per concert. To start the second annual Reggae Fest will be held on the pier on Aug. 8, featuring an array of reggae bands from all over New England and the world playing all afternoon and evening.

WHAT: Benefit Concert for Striking FairPoint Workers, Tickets $10 at the door WHEN: Monday, December 22, doors open at 8:30 pm, show starts at 9 pm WHERE: Empire, 575 Congress Street, Portland A lineup of some of Portland’s most prominent musicians is holding a “FunkFest for FairPoint Strikers” on Monday, December 22, at Empire music hall. The evening will be headlined by the eight-piece band Model Airplane. Adam Waxman and Joe Farrell and special guest Kenya Hall will also perform. The announcement of the benefit concert at Empire marks the latest surge in public support for the FairPoint strikers. Since the strike began on October 17, the workers’ relief fund has received nearly $150,000 in donations. “The community support we’ve […]

Ursula K. Le Guin talks about the dangers to literature and what can be done

Ursula K. Le Guin was honored at the National Book Awards November 20, 2014, and gave a speech about the dangers to literature and how they can be stopped. Le Guin received wide recognition for her novel The Left Hand of Darkness, which won the Hugo and Nebula awards in 1970. Her subsequent novel The Dispossessed made her the first person to win both the Hugo and Nebula Awards for Best Novel twice for the same two books. Thank you Neil, and to the givers of this beautiful reward, my thanks from the heart. My family, my agent, editors, know that my being here is their doing as well as mine, and that the beautiful reward is theirs as much […]

The g-Watson Gallery will present two jazz concerts in July featuring internationally acclaimed musicians. On Sunday, July 6, pianists Bruce Barth and Eri Yamamoto will perform piano duos, according to a news release from the gallery. Barth studied at the New England Conservatory of Music and initially toured extensively with Terence Blanchard before leading his own groups and playing as a sideman with many others. He has performed on over 100 recordings and movie soundtracks, including many as a leader. 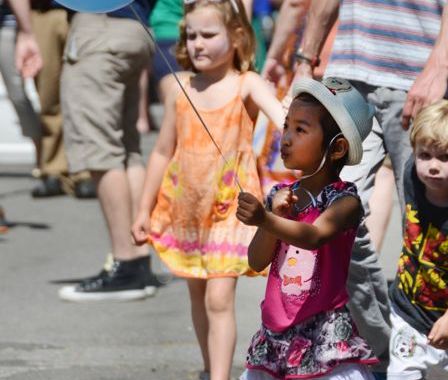 With glorious summertime weather and an expanded three-day schedule of events to stimulate and engage any festival-goer the Old Port Festival was a huge success this year. Families enjoyed science presentations at the park on Exchange Street designed for kids as well as a rock- climbing wall near the City Hall and the traditional parade on Sunday featuring the Shoestring […] 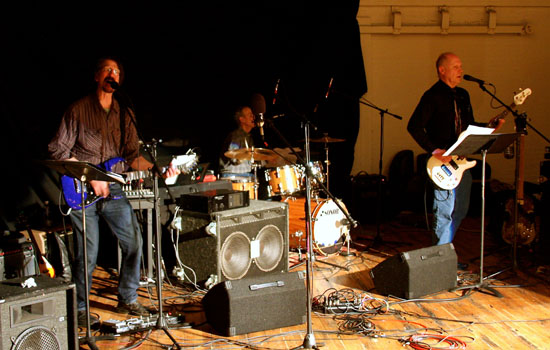 Photos of the Frontier Gallery human trafficking event taken by Alex Cornell du Houx and Morgan Rogers. By Morgan Rogers first published in Maine Insights The Frontier Gallery, in Brunswick, and local artists held an event to raise awareness of human trafficking on April 11th that informed, entertained, and connected community members to a serious issue that continues to challenge […]